JOIN OUR CAMPAIGN
A joint initiative of

A voice for global citizens

We are all connected

The coronavirus pandemic, climate change and many other challenges underline the fact that all people on this planet are connected to each other. As world citizens we are all in the same boat but we have no say at the United Nations (UN) as the most important arena of global politics. The Security Council decides on matters of international peace and security and the General Assembly makes recommendations, launches treaty negotiations or is engaged in international agenda-setting. The UN, however, is an exclusive club of appointed government diplomats. The UN’s democratic deficit has been complained about for decades. While the UN has made some effort to include civil society organizations and other major groups in some of its deliberations, there are no means for ordinary citizens to take influence. 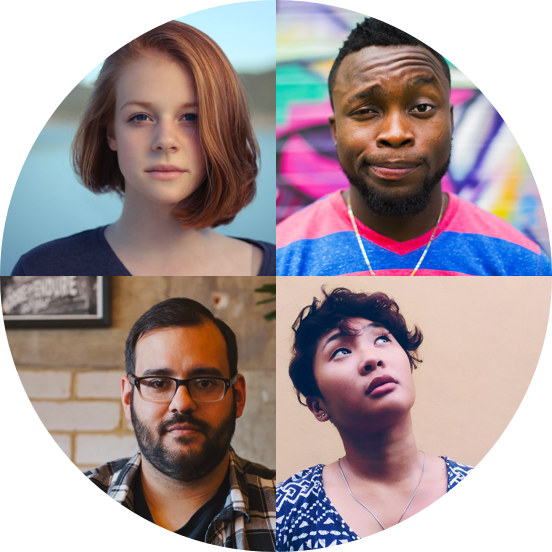 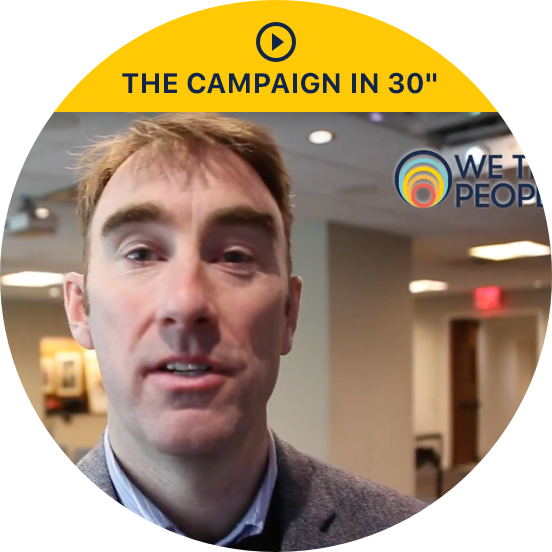 In many countries there are instruments that allow citizens to provide input for consideration of the executive or legislative branch of government. In the European Union there is the official instrument of a European Citizens’ Initiative (ECI) which gives citizens the power to submit a legislative proposal to the European Commission. In principle, the ECI enables everyday citizens to identify a problem, propose a solution and submit their proposal, based on the support of one million EU citizens, to the European Commission for review. The ECI represents the first transnational tool of participatory democracy in the world.

The idea of a UN World Citizens’ Initiative (UNWCI) is that if a certain number of global citizens endorses a citizen-launched initiative, UN bodies such as the General Assembly or the Security Council have to put the item on their agenda and give representatives of the initiative the floor to make
their case. In terms of the General Assembly, this could be done during the annual general debate while heads of state and government are present.

A UNWCI will allow global citizens to have more impact in a world with growing dilemmas that require global cooperation of both states and citizens alike. It will help create a citizen-based global political sphere. 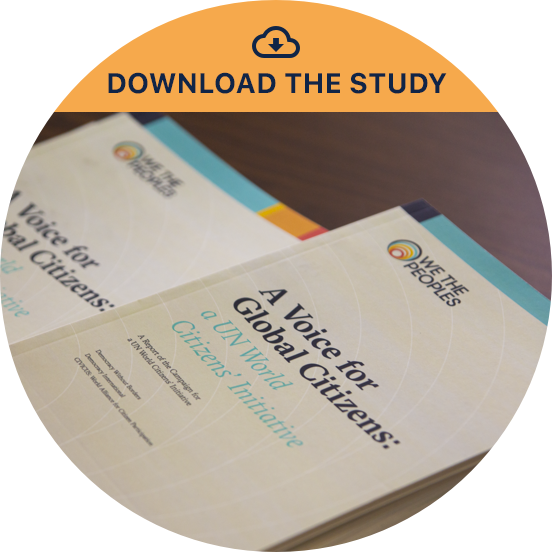 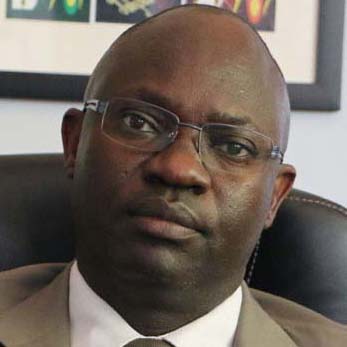 The challenges we face today are too big for us to tackle alone, we need global tools to empower global citizens.
CAROLINE VERNAILLEN
Democracy International 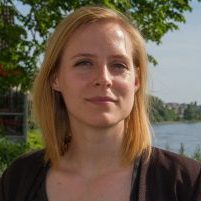 Enabling spaces for citizen voices can help usher in a more democratic multilateralism. A UN World Citizens Initiative will be a boost for the spirit of internationalism and will undoubtedly deepen our common commitment to collectively resolving global challenges.
MANDEEP TIWANA
Civicus 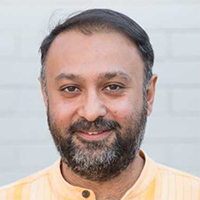 A global governance system that is directly accountable to the lived experiences of citizens and communities is an idea whose time has come. The UN World Citizens' Initiative helps us connect and upscale the efforts we need to achieve this outcome.
LYSA JOHN
Civicus 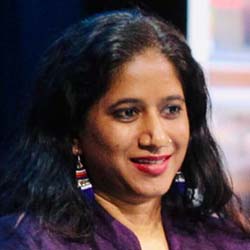 It is vital that citizens mobilise to insist on a global response to the current pandemic and the World Citizens’ Initiative seems the perfect way to do it.
EDWARD MORTIMER
Former UN official 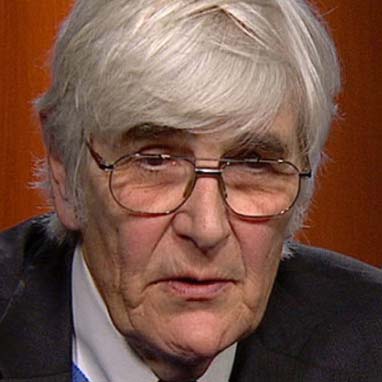 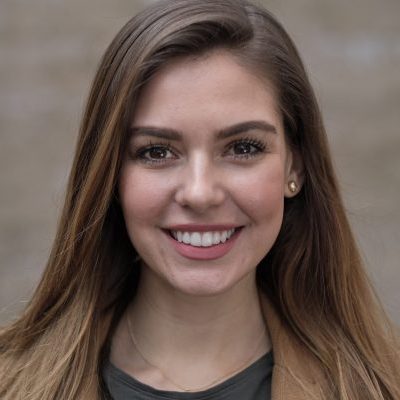 The coronavirus pandemic is happening because of unmitigated exploration of natural resources, animal trafficking, and wildlife consumption. It is now essential that people get united in order to address these and other global issues.
LUIZ BISPO
World Citizens Association Australia 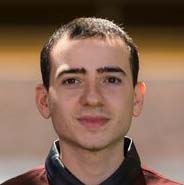 The pandemic that is plaguing the world shows how interconnected we all are. It is essential that citizens have a voice at the UN in order to develop common solutions to the complex challenges that we face in this 21st century.
CAMILA LÓPEZ BRADA
Democracia Global 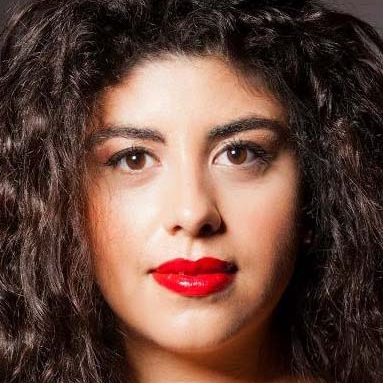 Many young people have been left behind in the efforts to achieve the UN's goals. A World Citizens' Initiative will help to mobilize them and create safe spaces for them.
FOEDAY ZINNAH
Youth Alliance for Rural Development in Liberia 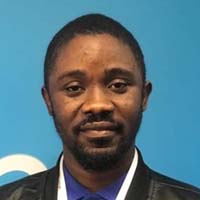 It is time for global citizens to have a say at the United Nations and a World Citizens' Initiative is how to make this possible.
ANDREAS BUMMEL
Democracy Without Borders 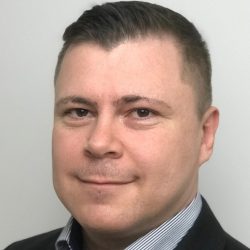 From United Nations to United Citizens

How original is a World Citizens’ Initiative?

Great Potential for Global Civil Society: a First Impressions Look at a UNWCI 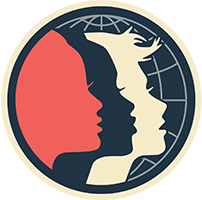 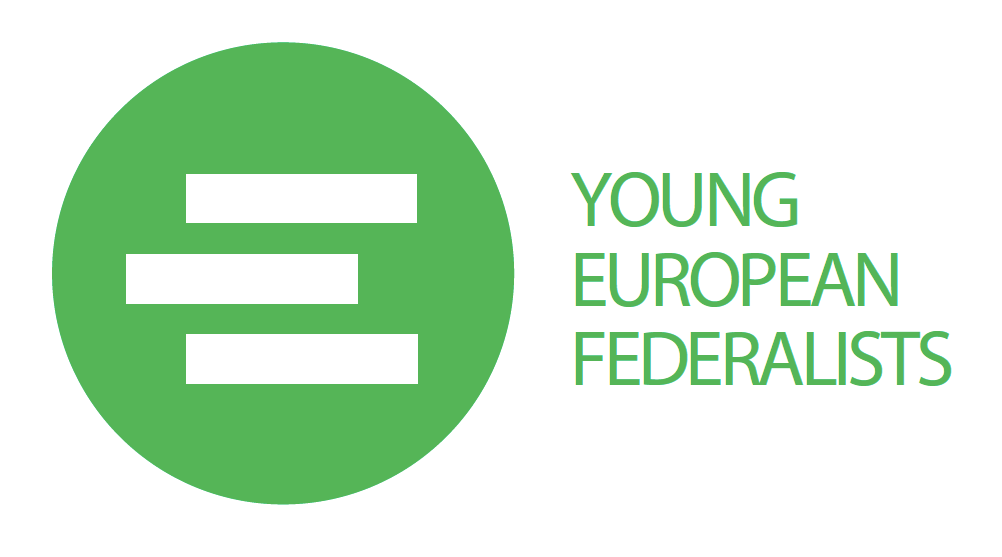