From United Nations to United Citizens 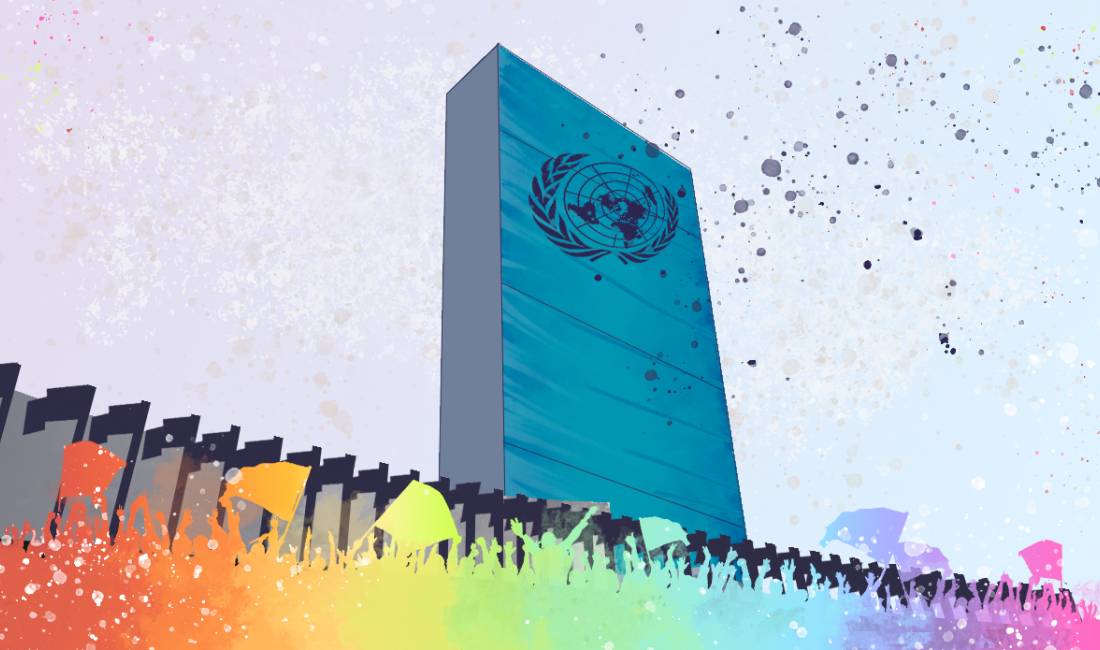 When it comes to direct democracy, we often look at the local level. The reasoning being that it is simply more feasible for citizens to take influence when it comes to well-defined, nearby issues. But democratic participation matters on all levels, even where it might be harder to organize. In times of unprecedented global challenges, that has to mean that citizens also get a voice on the global level. So quid United Nations?

The United Nations (UN) have traditionally regarded themselves as a collection of member states and citizens are exclusively represented by their governments, elected or unelected, there. Democracy International, Democracy Without Borders and CIVICUS, with the support of Mehr Demokratie, have started working on the idea of a UN World Citizens’ Initiative as a means of moving from mere representation to participation at the UN.

The idea in itself is not as radical as it may sound. There are powerful examples in the European Citizens’ Initiative and existing mechanisms at the World Bank and the International Criminal Court. Moreover, even late UN Secretary-General Kofi Annan in his Millennium Report pushed for a more democratic UN, with more avenues of participation.

We’re not proposing to replace or circumvent the state-based structure of the UN, but simply complement it. It would be an additional tool in the democratic toolbox of citizens of the world and could in fact quite easily be pieced into the existing structure. A World Citizens’ Initiative would table a topic for discussion at the UN General Assembly and could address any issue that falls under its competencies. The admissibility would be checked by either the existing General Committee of the General Assembly or by a new subsidiary organ, that can be established under Art. 22 of the UN Charter.

Our times are marked by a level of globalization that has never before been seen, but it has not translated into the democratic empowerment of citizens on the global level. That has to change. From global warming to global health crises: the challenges we face today are too big for single nations to address and where governments fail to act, citizens could step up. We are kicking of a campaign to demand a mechanism that will let them, a World Citizens’ Initiative.